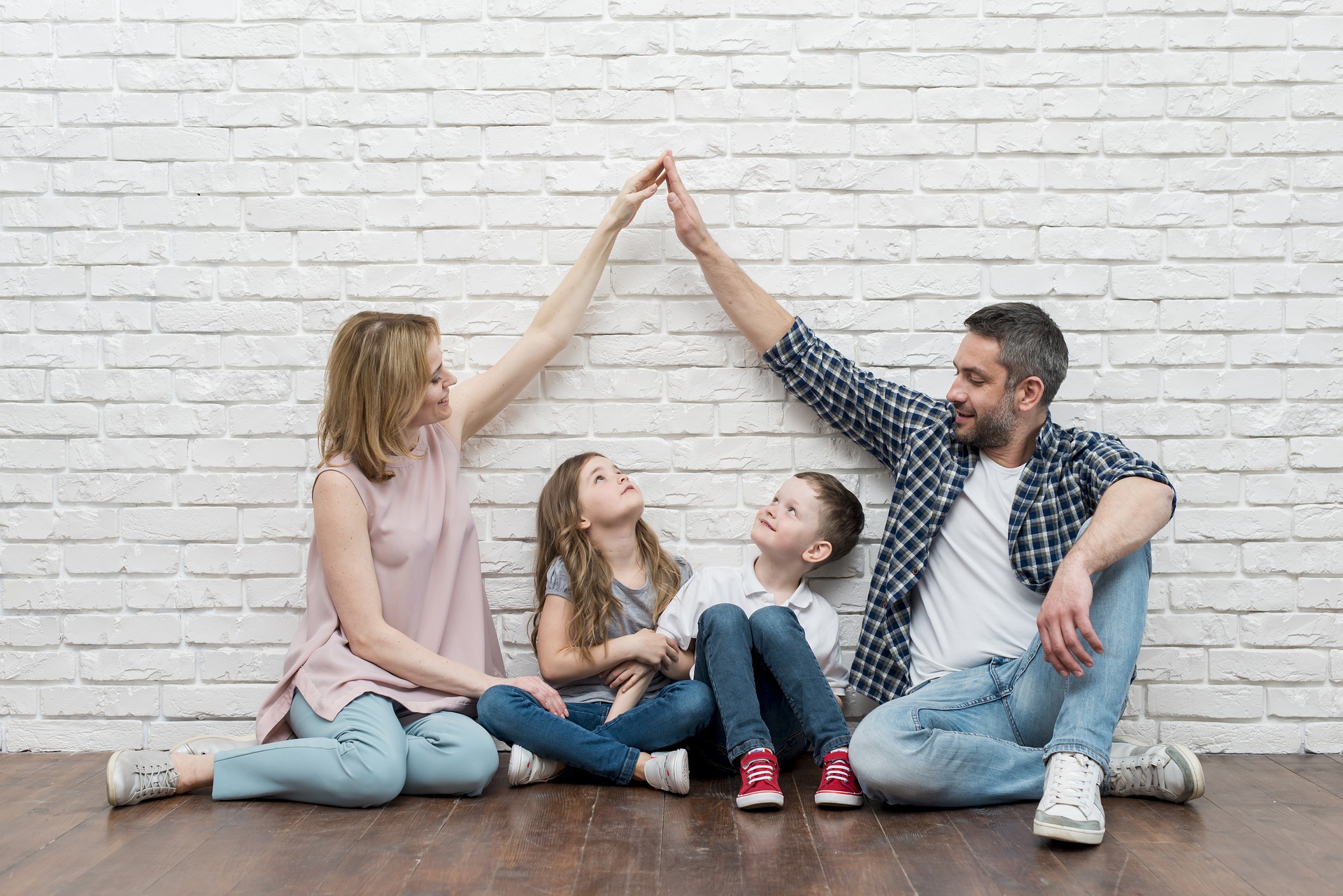 I have placed here two uncut videos talking about what it means to live and work in Spain. I recorded them as carcasts and now they are here to introduce you to the audiobooks that are being released very soon to help people out who are moving to Spain. There are two distinct areas of the audiobook and it is aimed at people who are thinking of coming to live in Spain and also those already here who are searching for their niche. In order to get the most out of your time living and working in Spain the audiobook will be accompanied by a document with extra tips, useful links and extra special secrets.

The first video talks about mistakes made by people in the initial stages and the best ways to avoid them. The second video takes it to a deeper level and introduces you to the Audiobook about Success in Spain, how you too can be successful when coming over to live in Spain. The audiobook comprises a series of interviews with people who live and work successfully in Spain and provides a roadmap for those wishing to come over to avoid the crash and burn scenario so common among expats who move abroad on a wing and a prayer.

It provides a road map for coming to live in Spain that gives you all the information that you want and need for starting up in Spain and setting yourself up.

Like any good launch it comes with bonuses one of which is something I have thought about for a long time and never got around to doing until now, the Estate Agent Confessions. An inside look at how estate agents in Spain operate and how you can avoid falling for the tricks of the trade. Listening to and putting into practice the lessons of this audiobook will save you thousands of Euros on property purchase and hundreds when renting. It is certainly worth a lot more than the cost of the course on its own. Apart from this there are free chapters from other books by those featured in the interviews and lots of other goodies you can get hold of. 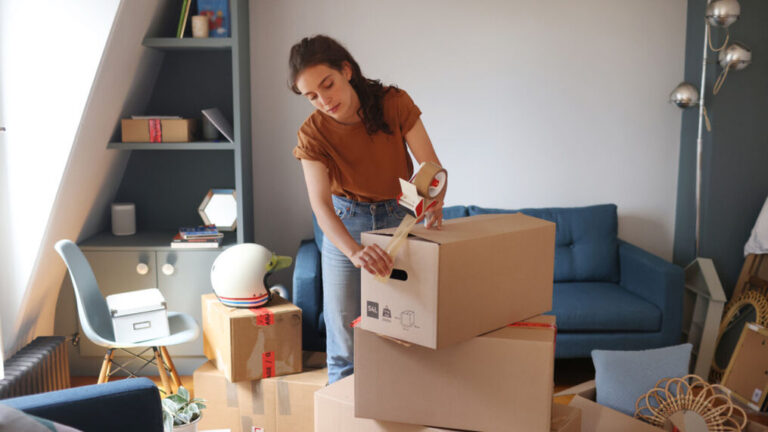 Moving locations is a tedious chore, whether it’s moving your house or your office. There are tons of things to take care of ranging from little things like stickers to big stuff like your 42-inch TV. It’s not easy, I must admit Hey don’t worryNot to worry, in this article I will share some useful… 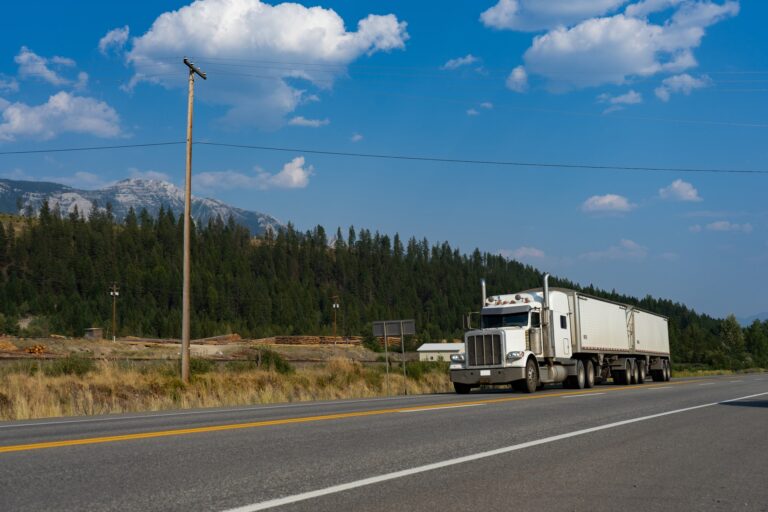 Moving to the capital is always a big decision for anyone and it is one that I am currently making. There is so much to consider and so much to plan. London is a great place to be in terms of opportunity and work. There is plenty of money to be made. However the city… 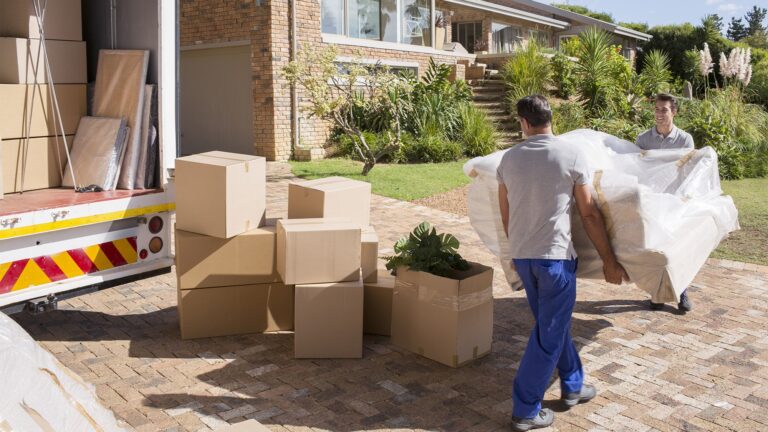 If you have just bought or are considering buying a new home, then you will also need to plan the process of moving home. While there are many things that you have to remember, planning them in advance will make the whole move easier and less traumatic. So a good idea will be to start…